You are here: Home / Calendar / September 2014 Calendar …Its a good day to be Awesome!
Tweet 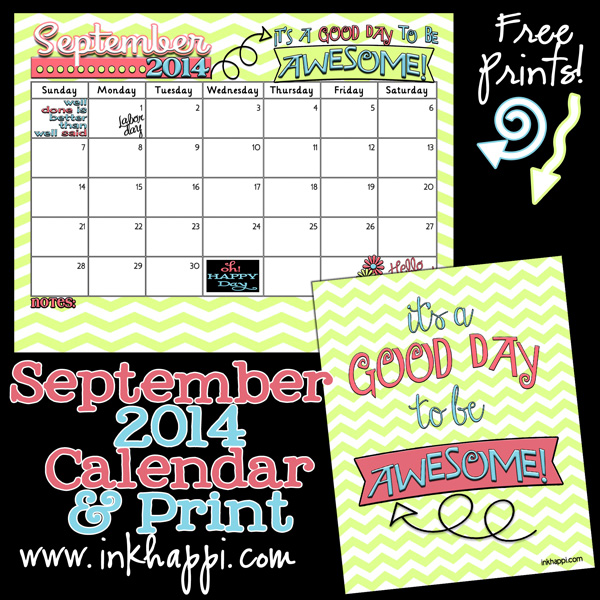 When I make a new calendar every month, it really makes me realize how quickly time flies. So here I am sharing September 2014 calendar today! I’m sure looking forward to September because it brings us that much closer to Fall which is my favorite time of year. I am really looking forward to cooler weather and the upcoming holiday months!

It’s a GOOD DAY to be AWESOME! 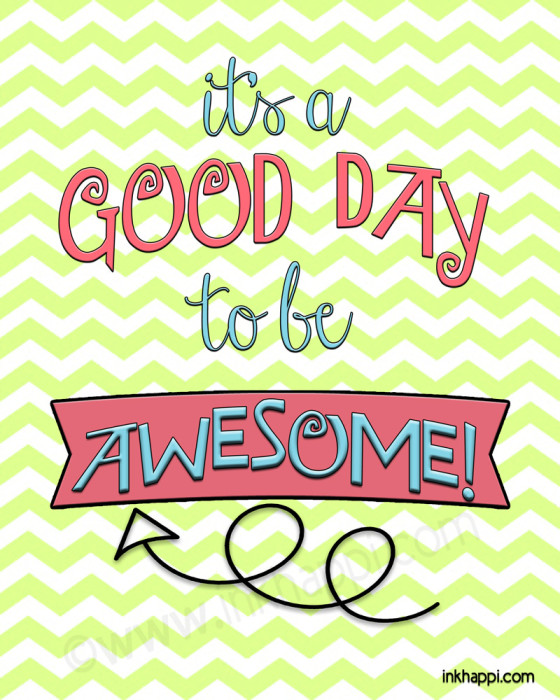 Why awesome? Well, I’ve been using that word quite a bit lately. Just for fun, when I looked up “AWESOME” in the Urban Dictionary I got so many fun and {awesome} definitions. I thought I’d share some of my favorites!

1) Something Americans use to describe everything.
Oh wow it’s just awesome

2) You.
The meaning of being awesome is you. YOU ARE THE DEFINITION OF AWESOME.

3) Although it’s now used as another word for cool, it literally means something that strucks awe. Something so amazing, one is in awe seeing it. But like I said, nowadays it’s used just like cool.
I was struck with awe when I witnessed men landing on the moon. It was awesome.

4) Someone who is absolutely amazing and exhibits the traits of being worthy of awe! Perfection at it’s greatest. When one is considered to be amazing, it can be inferred that they are also amazing, cool, beautiful, and fantastic. See Example.
Bob- “Isn’t Lauren awesome?!”
Jim- “Of course! She’s the most amazing person in the world! How couldn’t she be?”

5) everything! also it is something without anything wrong or bad about it
dude, this box is awesome!

6) beyond fun and being great
Did you see what Awilda did, she is so awesome!

7) {insert mirror here}
I am awesome, and now I have proof

8) A word to describe a friend who goes above and beyond. Someone who makes everyone else look average and is the barometer by which friendship is measured.
Monika is the most awesome friend!

9) banana bread with a layer of chocolate icing and a layer of peanut butter on top
I am having some awesome for breakfast.

You get the idea! There were well over 100 definitions. Some pretty funny, some I thought of as accurate, and a bunch of them were pretty crude. {yep} The thing is WE can make up our own definition of AWESOME! So come September, don’t forget to be AWESOME!

And here is the September 2014 Calendar! 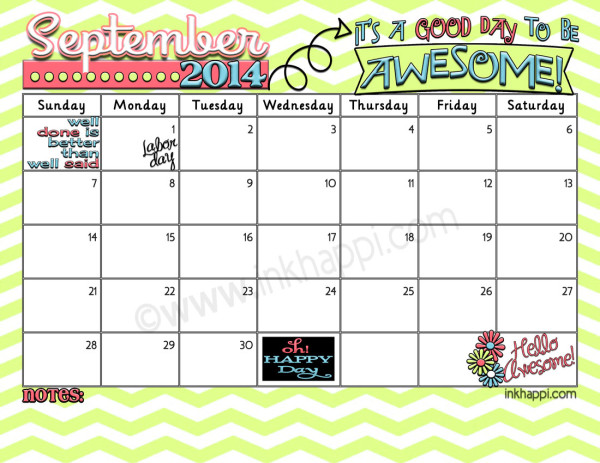 * Please note: The black image after the 30th was removed as there was some trouble with printing. Otherwise it is the same.

Here’s to the September 2014 Calendar. Have an awesome month. Yeah! 🙂 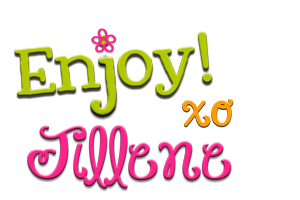 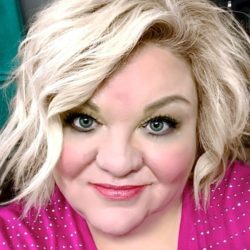 I’m grateful I was born into this family of amaz

This scripture reminds me how blessed I am to have

I’m taking this challenge to post 7 days of grat 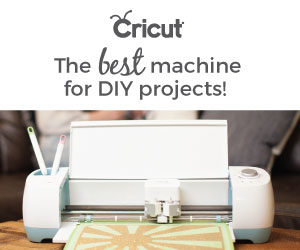 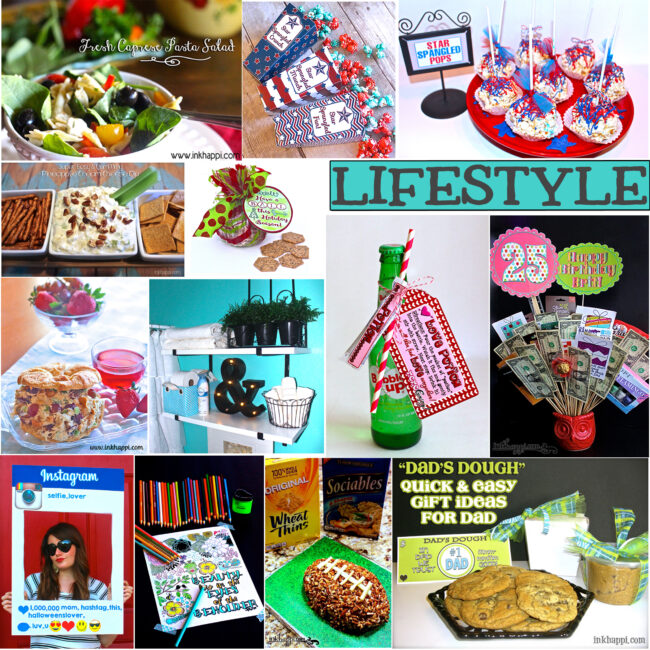 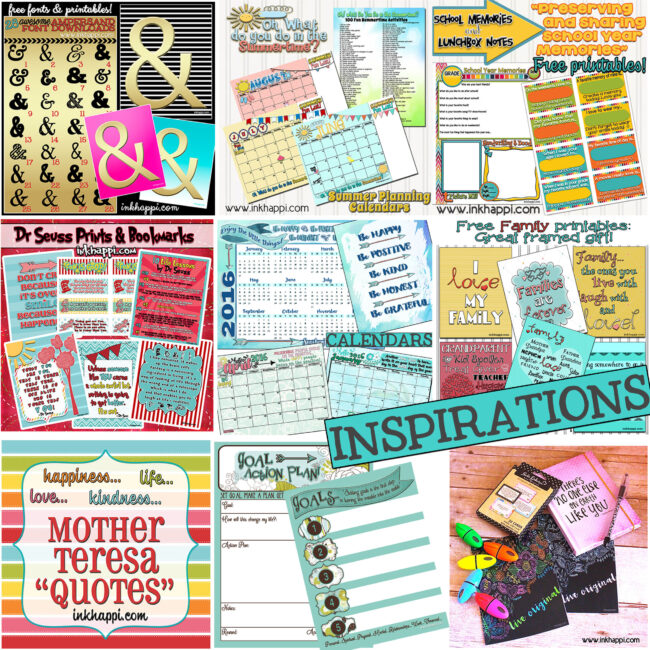